The book is Breakthrough Advertising by Eugene Schwartz, who was one of the most successful copywriters of the 20th century.

It’s been described as “graduate school for marketers.” And most top copywriters – the ones that earn over $1m a year – say it’s the most important book you can read.

Now, I’m not going to suggest you buy a copy. Instead, I’m going to share the most important lesson in the book. It’s the reason why some ads fail miserably, while other ads for the same product – to the same audience – can be hugely successful.

The two big ideas of the book

The two big ideas in the book are “stages of awareness” and “stages of sophistication.” In this post, I’m going to talk about the latter. I think it’s more useful for most SMEs … and the area where so many go wrong.

Schwartz lists five stages, we’re only going to look at the first four. They are:

Stage 1 – you’re the first in your market

If you have no competitors, all you need to do is make a claim. So, for example, if you were the first company to ever offer weight loss, your headline could be: “Lose weight.”

Stage 2 – you’re the second in your market

In this stage, the goal is to one-up your competitors’ claims. So you might say you provide a better result, or a faster result, or one that takes less effort.

This is what most advertisers do – make a bigger claim. But, most markets are at stage 3 – and, in stage 3, that doesn’t work …

Stage 3 – your market is getting cynical

At some point, bigger claims start to backfire and response rates drop. So what do you do?

According to Schwartz, your headline needs what Gene called a “mechanism.”

A mechanism is the logical reason why your product provides a better result.

A great example in weight loss was the Atkins diet. It was the first popular diet that, rather than restrict protein, restricted carbs.

So the headline could be, “Lose weight with the power of ketosis.”

Stage 4 – This is like stage 2, but instead of one-upping competitors’ claims, you one-up their mechanism.

You either come up with a better mechanism, or you improve the mechanism the rest of the market is using.

So, if the low-carb diets are all the rage, you could add a ‘cheat day’ where the prospect can eat what she wants:

“Introducing – the ‘no carb’ diet that allows carbs”

How to apply this to your own ads

The first thing you need to do is work out your prospects’ stage of sophistication.

And, to do this, you need to track your competitors’ advertising to see what mechanisms – if any – they’re using.

But most of the time it’ll be stage 3 or stage 4 – which means coming up with a better mechanism than your competitors are using.

That might sound tricky to do (because it is), so if you’d like help with this, drop me an email.

PS You might be wondering about ads that lead with low prices or discounts. Where do they fit in?

That’s a good question. The answer to that lies in your prospects’ stages of awareness – which I’ll explain in an upcoming newsletter. 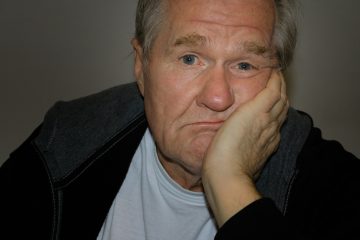 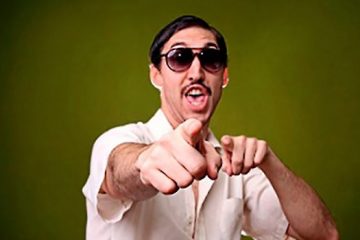 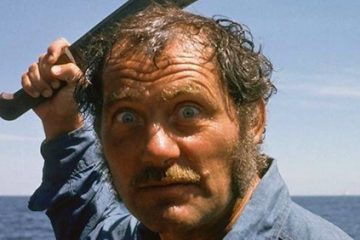