“The what and what?”

It’s a small seaside town in the north of Holland. And, normally, it’s home to just 2,400 people.

But, for the next couple of weeks, it’ll be the centre of the universe for tens of millions of people, who’ll tune in to find out what’s happening there.

You see, like in most small towns, not much happens in Wijk. But they have one claim to fame: every January for the last 82 years, they’ve hosted a world class chess tournament.

And that puts them on the map for the chess world.

(As well as attracting thousands of visitors.)

In marketing, we call this “niching.”

Rather than trying to be everything to everyone… or copying what your competitors do… be the obvious market leader at one specific thing.

So Cannes – just one of many Côte d’Azur towns – is world famous for its film festival.

Edinburgh – one of Europe’s many medieval cities – is known for its festival.

And Wijk – one of thousands of small northern European seaside towns – is a household (if your household plays chess) name for chess.

What is your business famous for?

PS Would you like to make more profit from your Google ads?

Then why not talk to me, the creator of the PPC Multiplier Method – the fastest and most reliable way to multiply your PPC profits? 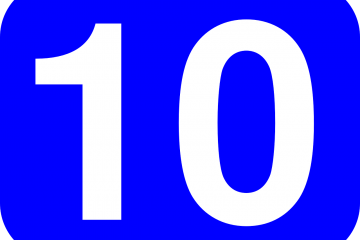 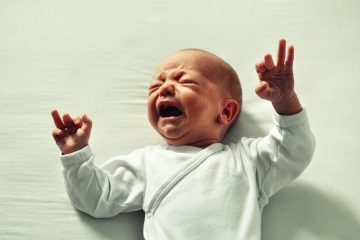